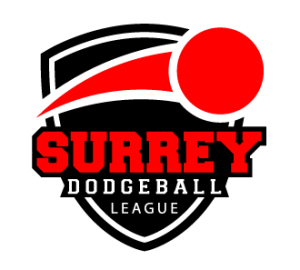 Welcome to the Surrey Dodgeball League – Surrey’s first official dodgeball league! SDL is a new league that was founded in the summer of 2013 by Kevin Vo. SDL started out by hosting drop-in dodgeball once a week from mid-July to the beginning of September.

As the weeks progressed, drop-ins became increasingly popular with dodgeball enthusiasts and in such a short time period, SDL began receiving an overwhelming amount of support. That, combined with our go-getter attitude, SDL made a smooth transition from drop-in dodgeball to league play in mid-September – just an impressive two months after the birth of SDL! Our first season consisted of 10 teams who played on one night per week.

We are currently on our fifth season of dodgeball and have expanded to 64 teams across two nights, four tiers and three gyms!

SDL is made up of a group of devoted and hardworking individuals who appreciate the sport of dodgeball. Our goal is to continue to build a solid and dynamic dodgeball community in Surrey. This is maintained by one of our core values, which it to build a culture within SDL that is unique and tight-knit. We encourage good sportsmanship and athleticism, but we also want to promote a community of fun, camaraderie and friendly competition.

We at SDL would like to thank you for all the support that we have received thus far. We look forward to meeting new people and building relationships within our league and beyond! 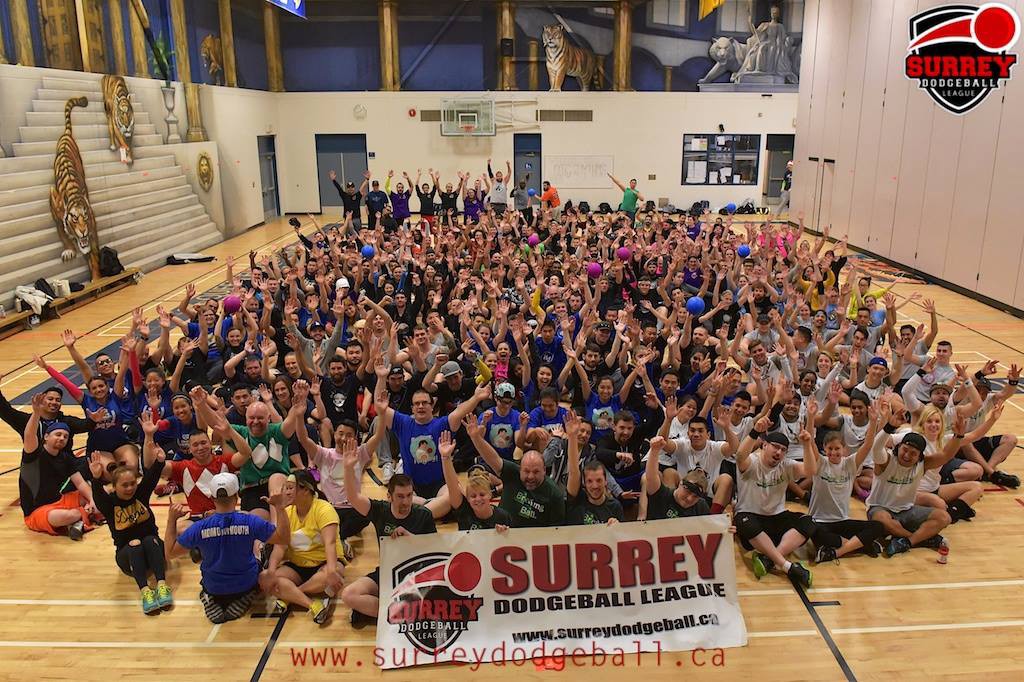